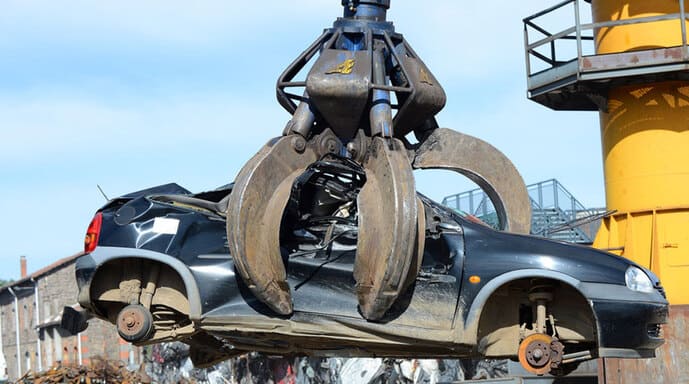 The Briton is now data systems director and technical consultant for the Liberty Media-owned Formula One Group, in charge of about 100 people charged with analysing information to improve the sport’s ‘show’.

« We have transferred methods of data analysis in the entertainment world to F1, » he told La Gazzetta dello Sport.

« Formula 1 is a very complex sport so the goal is to get the public more involved, especially young people, who can use their smartphones to make pitstop strategies and other elements of the races more understandable. »

Many experts, including the teams themselves, were sceptical that the radically different ‘ground effect’ cars would actually improve the show in 2022 and beyond.

Most of those bosses now admit they were wrong.

« It’s nice to hear the comments, but that was just something that always happens when something new is introduced, and in this case it was a huge change, » said Smedley.

« But all the indications tell us that we have gone in the right direction. The ground-effect cars are already as fast as the 2021 cars and by the end of the season they could overtake them. »

One major problem, however, has been the high-profile ‘porpoising’ phenomenon.

« It is a problem that occurs a little on some cars and a lot on others, » said Smedley, who is most famous for having been Felipe Massa’s race engineer.

« So it is not related to the regulations, » he insists. « We must all work together to find a solution for the sake of the sport whilst ensuring safety.

« It is the teams that tend to favour performance by sacrificing the comfort of the driver, » Smedley alleges.

What has impressed him, however, is the major step forward taken by his former team.

« We knew that someone could take a big step forward with the new rules and as a former Ferrari guy, I’m happy that it was them, » said Smedley.

« Now they have the fastest car overall on various circuits. The reliability problems are linked to having pushed so hard, » he insisted. « But it was necessary to take risks to get back to the top. »